By David Werba on April 1, 2011 in Animals, Sports
12
SHARES
FacebookTwitter 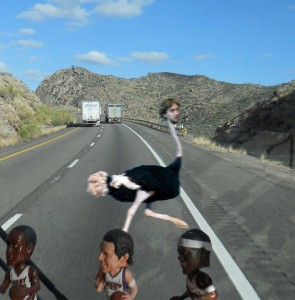 Reports dating back to the late 19th Century have involved various sightings of what appeared to be a new species, one that is half-man, half-ostrich. More often having the body of a man and the head of an ostrich, this creature known as Gasolstrich was usually rumored to be seen roaming through the hills of Malaga, Spain.

What’s most interesting though, is that every single report noted that the human characteristics resembled a member of the well-known Gasol family of Southern Spain.

Pau Gasol, starting center of the NBA’s Los Angeles Lakers, was rumored in 2003 to be found mating with a pack of wild ostrich in an abandoned barn just outside of Memphis, TN. Locals reported hearing noises best described as “a very painful boargasm“. Pau was then a member of the Memphis Grizzlies, and the rumor was quickly dismissed as a hoax in local newspapers.

The Gasolstrich photo you see here was taken on 2/8/2011 through an RV windshield by 9 yr. old Brendan Wayne 30 miles outside of Las Vegas, NV. It was reported to authorities less than a week later. Gasol and the Lakers then encountered a rare 3-game losing streak, including a loss to what many consider the worst team in the NBA, the Cleveland Cavaliers.

This story is slowly gaining traction, shaking up both the NBA and scientific communities. Perhaps the young Gasolstrich is nearing the end of its long journey from Memphis to Los Angeles…soon to feel the embrace of a father it never knew.

Founder and Editor-in-chief of StrangeHuman.com, and the mastermind behind several other massive projects.
View all posts by David Werba → 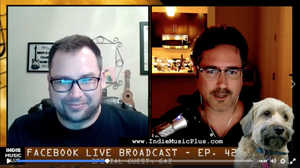 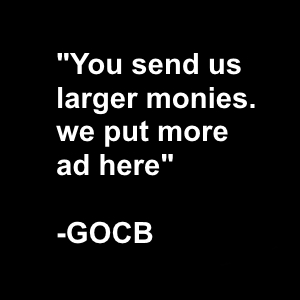